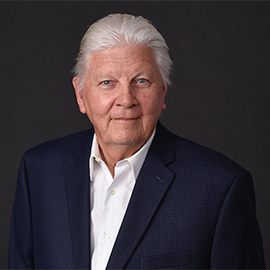 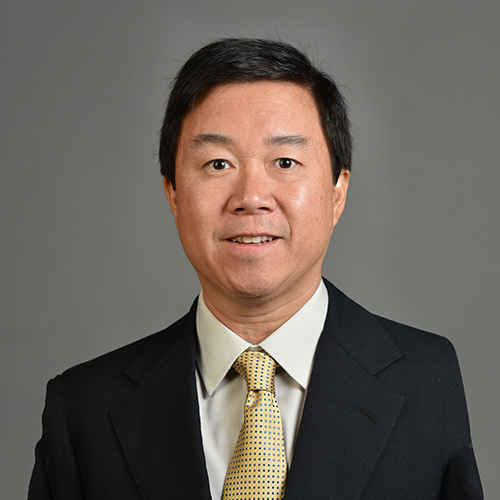 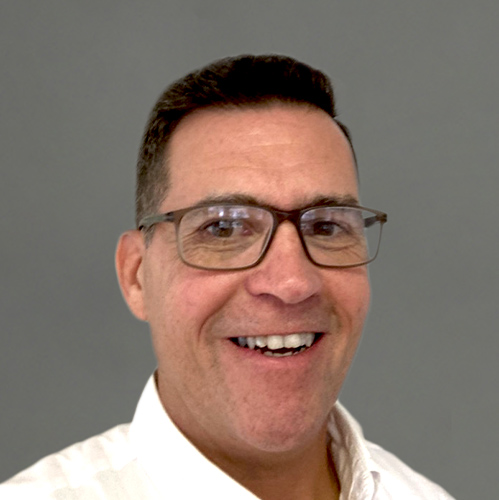 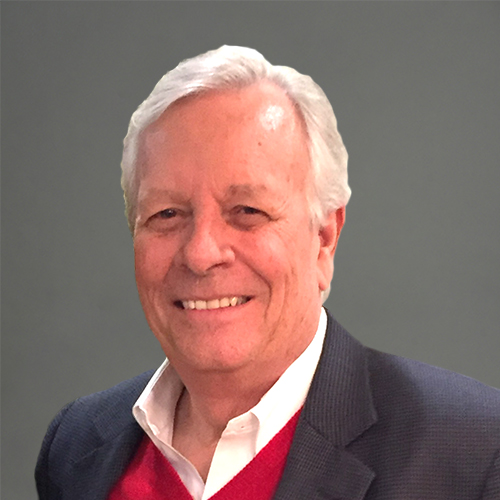 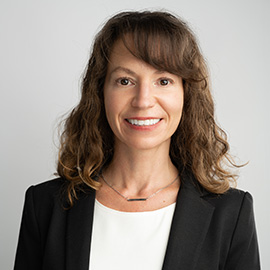 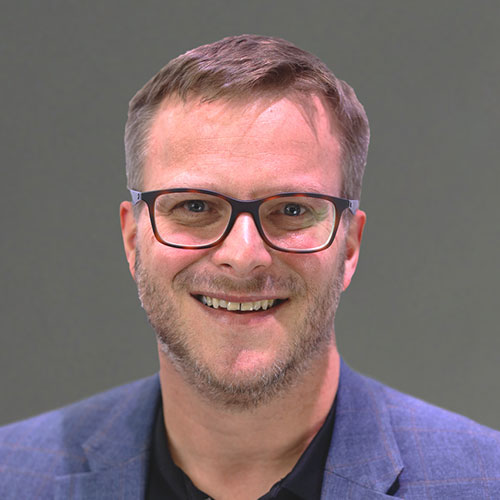 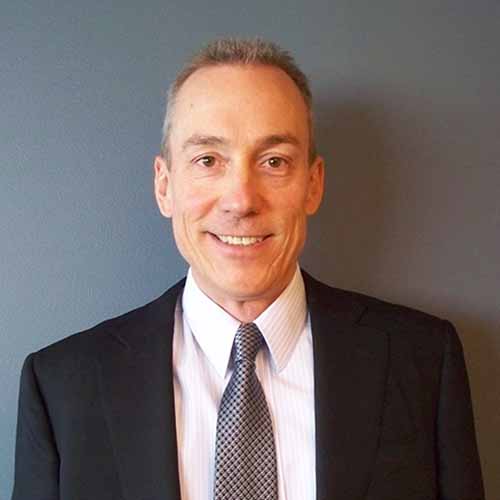 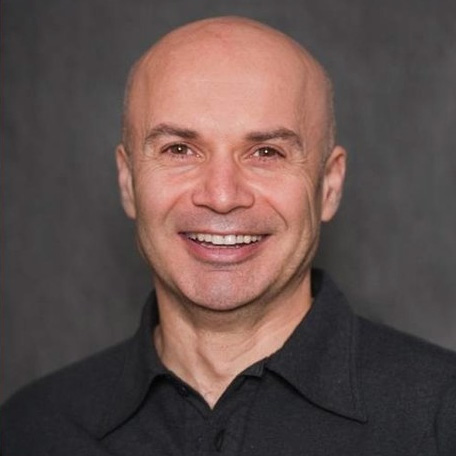 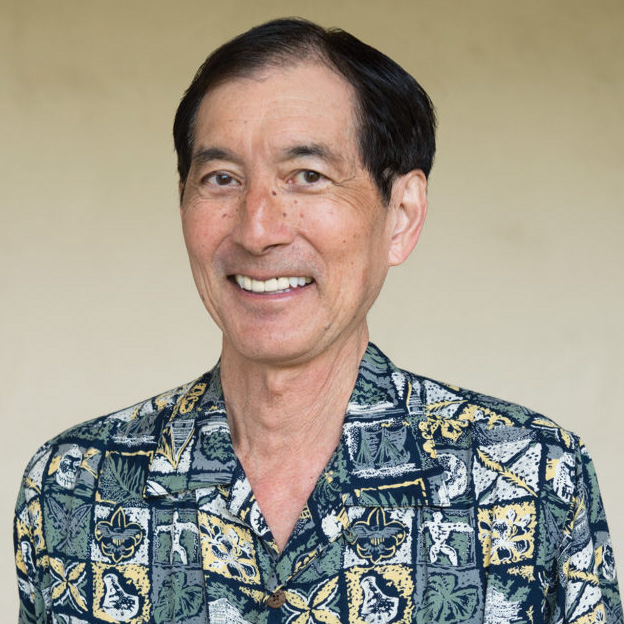 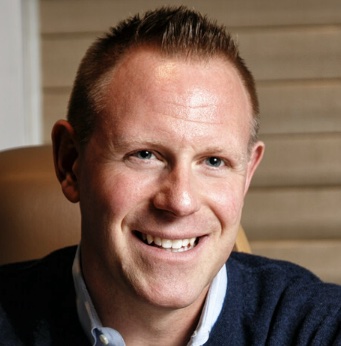 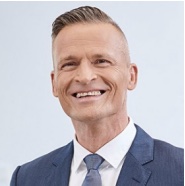 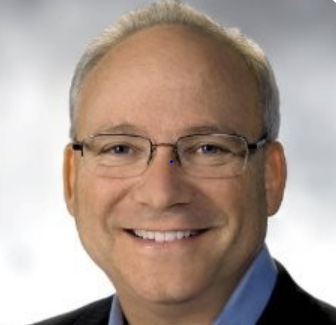 Paul Casey has 40 years of public and private sector senior management experience across a variety of industries, including airlines, tourism, and software. Throughout his notable career, Mr. Casey has leveraged his unique multi-functional expertise to drive significant business value creation and expansion.

During his five years as CEO for Hawaiian Airlines, the company increased revenues by 60% through operational growth and innovative marketing. In addition to strong expertise in sales and marketing, Mr. Casey has also demonstrated unequivocal proficiency in the areas of finance, operations, and commercialization.

Dr. Jeffrey Yu is a board-certified radiologist and is also fellowship-trained and board-certified in nuclear medicine. In 2006, he was part of a small group that recognized there was a need to develop electronic sharing technology to help imaging specialists move patient imaging studies quickly, securely, and cost-effectively across the Hawaiian Islands.

Dr. Yu’s early research and development led to the BEAM solution which helped improve care and outcomes for stroke and trauma patients. In 2009, he started OneMedNet Corporation to commercialize the BEAM product. Since that time, Dr. Yu has remained an integral part of the strategic decision-making within OneMedNet.

Dr. Yu received his BS at U.C. Berkeley, MD at Wake Forest University, and completed his radiology residency and nuclear medicine fellowship at the Mallinckrodt Institute at Washington University.

Joe Walsh is an accomplished industry veteran with significant business experience leading healthcare technology commercial teams in high growth mode with the demonstrated ability to deliver business critical results. He is a proven sales and marketing professional with an exceptional record of exceeding sales and revenue targets while driving higher contribution margins.

During Mr. Walsh’s tenure at Komodo Health as VP of Sales, an advanced platform for healthcare intelligence, he played a critical role in growing revenue 18x over four years resulting in a valuation of $3.3 billion. Most recently, Mr. Walsh served as Head of Sales at AllStripes, where he led the development of sales and marketing efforts to create a highly effective sales team focused on unlocking new treatments for people affected by rare disease. Mr. Walsh has held commercial leadership roles at SHYFT Analytics, Citeline, and Decision Resources Group.

Joe holds a Master’s in International Relations from Troy University, and an MBA from Boston University.

Mr. Gascoigne has also served as the COO of GNS Healthcare, a leading precision medicine company, Senior Vice President of Healthcare Analytics for Sutherland Global Services and a Partner in Commercial Analytics with Accenture Interactive.

David graduated from Sheffield University in the UK with an advanced degree in Applied Statistics.

Ms. Embree is a Certified Professional Accountant with 18 years of senior-level business experience. During this time, she has gained very strong and impactful business competencies within: administrative & financial management, financial accountability, and communication & strategic partnerships. Previous to OneMedNet, she was the Director of Finance for Equicare Health, and an Accounting Manager with Haemonetics Corporation (NYSE: HAE).

Lisa has a Bachelor of Science (BSc) from Simon Fraser University, Business Administration (BA) from British Columbia Institute of Technology, and is a member of the Certified Public Accountants of Canada.

Importantly, he has a broad base of corporate involvement which includes product development, product management, implementation and support, sales and marketing, and business development. This diverse background has helped Doug excel in forging invaluable relationships across all levels of business partners. He began his career at McKesson (formerly HBO & Co.), and more recently has held leadership roles at Teradata, Datica, QPID Health, and Medicity.

Doug holds a BS in Industrial Engineering from UMass Amherst.

Mr. Bradley Overby has been thriving in the healthcare marketplace for over 28 years. He has an in-depth knowledge of the Health Information Exchange (HIE) and is well-recognized as an HIE industry expert. Prior to joining OneMedNet, he held several senior positions with Medicity Inc., from its inception to its acquisition by Aetna. He championed many of Medicity’s early sales successes worldwide.

Brad also serves as a strategic advisor and investor to several early-stage healthcare companies. Brad attended Minnesota State College, BYU – Utah, and the University of Minnesota with an emphasis on Business Administration (BA) in Marketing.

Del Coufal has a unique blend of leadership experience in private and public organizations – covering both healthcare industry and healthcare provider environments. Key drivers for success include a strong business acumen and diverse operational exposure.

His executive experience started with a GM role for GE Healthcare’s Patient Monitoring Division, and was followed by a CEO position for Appleton Cardiology Associates, Ltd. Del then decided to focus his energies on commercializing impactful new medical technologies held by early stage companies. He led the marketing efforts as VP for both TomoTherapy, Inc. and Teramedica, Inc. TomoTherapy enjoyed the largest healthcare IPO of 2007, and TeraMedica was purchased by Fuji Medical in 2015.

Del has a BS in Biomedical Engineering from Duke University and an MBA from the University of Michigan.

As CEO, Erkan is passionate about empowering people. Specifically, Erkan is committed to connecting the healthcare ecosystem so that communication becomes effortless improving access to and affordability of healthcare. 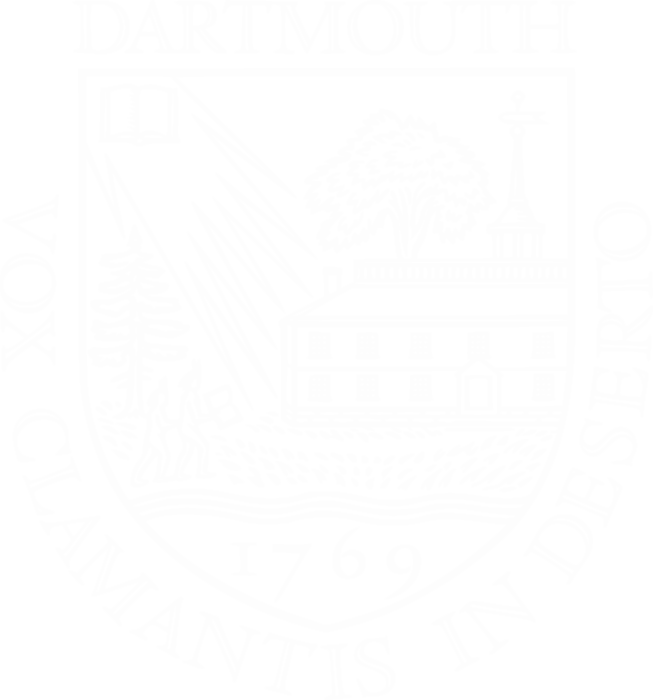 Dr. Thomas Kosasa is a professor of reproductive endocrinology at the University of Hawaii, John A. Burns School of Medicine.  He graduated from Dartmouth College and earned his medical degree at the McGill University School of Medicine.  He completed his residency in obstetrics and gynecology and fellowship in reproductive endocrinology at Harvard Medical School.

Kosasa is a retired Major in the United States Army and was the Chief of Gyn-Surgical Service and the Director of the Infertility Division at Martin Army Hospital in Fort Benning, GA.

Eric Casaburi is an experienced entrepreneur and chief executive officer with a successfully demonstrated history of explosive growth in the franchising, health and wellness, food services, and real estate industries including founding and leading RetroFitness from a start-up single-gym business to a $150Million per year in sales operation while expanding Table of Contents 174 its national footprint.

Mr. Casaburi has founded and held positions as chief executive officer for multiple franchise brands each having successful exits with impressive returns for investors and private equity partners.

Since 2021,Mr. Casaburi has served as founder and Chief Executive Officer of SerotoninEnterprises LLC, a cutting edge Anti-Aging Health Optimization Franchise that offers a vast service menu covering all aspects of optimal health, appearance and performance.

Serotonin Centers have been featured in the Franchise Times as the first franchise of its kind in the United States. Since 2019, Mr. Casaburi has served as the Chair of TIGER 21 Orlando, a group of men and woman who have achieved both success and significance in their lives that helps members build the skill set to successfully transition from focused entrepreneurs to disciplined managers of wealth.

From 2005 to 2019,Mr. Casaburi founded and ran Fierce Brands (RetroFitness) as Chief ExecutiveOfficer and continues as a Board Member, which is a highly successful fitness center business and expanded into a sought-after fitness franchise with annual sales of more than $153 million and more than 150 locations in the first 10years. Developed all sales, operations, and marketing systems for both the fitness centers and the franchise.

Mr. Casaburi also founded and served as the Chief Executive Officer of Fierce Brands (Lets YO!Yogurt) from 2012–2015, self-serve yogurt and treats restaurant popularized through social media savvy, in which he franchised the business model and opened 24 restaurants in the first year and led to a successful exit to an industry private equity firm.

Dr. Christoph Zindel brings extensive experience both in Germany and abroad to the OneMedNet board. He has outstanding hands-on experience in healthcare with focus on imaging, advanced therapy, digitalization and artificial intelligence. Dr. Zindel is currently a member of the Supervisory Board and the Audit and Finance Committee of the Fresenius Group in Germany since May 2022, which he joined after more than six and half years, since September 2015, with Siemens Healthineers AG where he served as Head of Diagnostic Imaging since October 2018. He became a member of the Managing Board of Siemens Healthineers AG in October 2019. From November 2014 to September 2015, Dr. Zindel served as Senior Vice President and Head of the Business Units Hematology and Urinalysis for Beckman Coulter where he was responsible for the two business units worldwide, where he drove strategic, scientific and clinical direction and managed all aspects of the product lifecycle and customer relationship management processes.

From March 2012 to October 2014, Dr. Zindel worked with Siemens Healthcare USA as the CEO of PETNET Solutions where he was responsible for an international and leading radiopharmaceutical manufacturing and distribution business in Siemens Molecular Imaging. Prior to that, Dr. Zindel worked for Siemens Healthcare from 1998 to 2012 in a variety of capacities where he led as VP global product portfolio management and product definition, business development/strategy and outbound marketing. Prior to that, he led the research and development department of MR software/applications incl. the international research and development network (USA, Europe and Asia). During this phase, he built a development department in Shenzhen, China.
‍
Dr. Zindel started his career as physician where he worked for several years in surgery, with a focus on endoscopic procedures and imaging. Dr. Zindel is 1998 graduate of University Frankfurt as Resident Physician.

Mr. Golden is currently the Managing Partner of Cohen, Bender & Golden LLP, where he provides consulting, accounting and tax services to middle market businesses and owners since September 2015. Prior to that, from January 2013 to August 2015, Mr. Golden worked at Fenton & Ross Accountancy Corporation and, from September 2004 to December 2012, at Saffer & Flint Accountancy Corporation.

While at GSBB and continuing today, Mr. Golden consults with his business clients to assist their entrepreneurial owners to better understand the financial performance of their businesses and to help them improve operational efficiencies and profitability by acting as their outside CFO. Bob also assists with structuring and negotiating financing, compensation planning, investment opportunity review, as well as merger and acquisition activities and works with wealthy families acting in a CFO-type role for their family office activities. After leaving GSBB in 2004, in addition to continuing to provide consulting services to middle-market companies, Bob was the owner and CEO of several companies in the construction and engineering field, coffee and baked goods industries and also syndicated commercial real estate acquisitions.
‍
From September 1984 to December 1989, Mr. Golden was a CPA at Ernst & Young in Los Angeles. Apart from his experience as a CPA, Mr. Golden is currently the Chief Financial Officer of Promo Shop, Inc. & Subsidiaries, a specialty advertising promotional products multi-office distributor based in Los Angeles. Mr. Golden establishes the company’s annual budget among other duties and has been in this role since January 2008. Mr. Golden is also currently the Chief Financial Officer at iKahan Media, Inc., an out of home media company specializing in digital and traditional billboards and advertisement, where he has served since September 2014. Mr. Golden is a member of the Board of Directors of Talon International, Inc. (OTCMKTS: TALN), the world’s oldest and largest zipper manufacturer.
‍
In 1984, Mr. Golden received his Bachelor of Science degree in Business Administration from the University of Southern California. Mr. Golden also holds a Certified Public Accountant certification from the California Board of Accountancy, is an Investment Advisor Representative with the SEC and is a Licensed Engineering Contractor with the California Contractors State License Board.

We believe Mr. Golden is well-qualified to serve as a member of our board of directors due to his extensive experience as a Certified Public Accountant at numerous firms as well as his experience as an executive officer at multiple companies from March 2010 to October 2014, Dr. Zindel worked with Siemens Healthcare USA as the CEO of PETNET Solutions where he was responsible for an international and leading radiopharmaceutical manufacturing and distribution business in Siemens Molecular Imaging, and VP of Magnetic Resonance Imaging where he was responsible for global product portfolio management and product definition, business development/strategy and outbound marketing.
Mr. Robert (Bob) Golden is an accomplished Certified Public Accountant (“CPA”) with more than 30 years of experience.